Follow my blog with Bloglovin
Like many others I will be a little lost after the final episode of Mad Men is screened tonight. Adored by critics and viewers alike, the series has been analysed from every angle – including my favourite, each witty episode review of the show’s costumes in Tom and Lorenzo’s MadStyle recap. 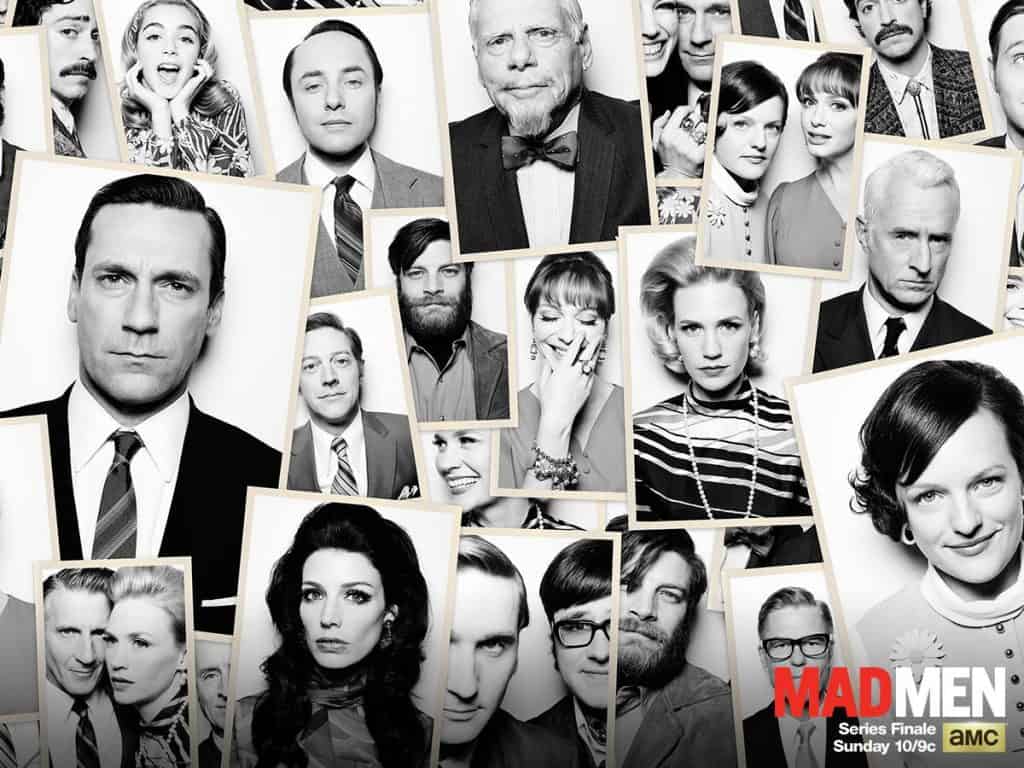 Ultimately it is the characters who I’ll miss the most. It is increasingly rare for me to find likeable characters across any form of media. Interesting and complicated, yes – think Breaking Bad’s Walter White or House of Cards’ Francis Underwood. But those guys are not immediately likeable I’d argue.

Mad Men’s characters are both flawed and likeable and I have found myself emotionally invested in what happens to them. I particularly care about the female characters – Peggy, Sally and Joan – who have been written with a complexity and sensitivity sadly rarely seen in roles for women.

Care as I may, it’s all coming to an end shortly so now time to reminisce with my top 5 moments from the entire series ..

1. Blowing Smoke – Don breaks up with the tobacco industry in a trademark bold move but now in hindsight quite poignant [season 4, episode 12] 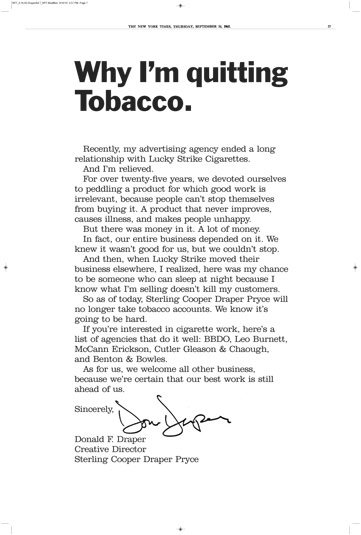 2. Sally lets Don know what she thinks of his and Betty’s personalities -“When anyone pays attention to you, and they always do, you just ooze everywhere.” —Sally [season 7, episode 10] 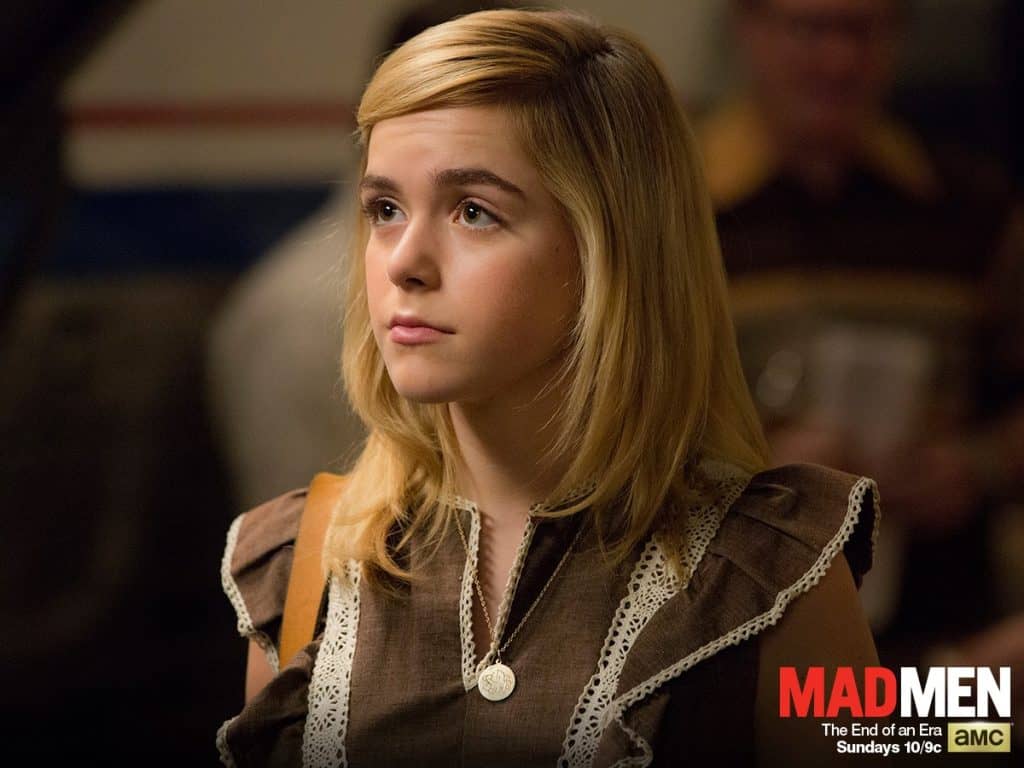 3. Lane and Pete’s fight and Roger’s awesome line..“I know that cooler heads should prevail. But am I the only one who wants to see this?” [season 5, episode 5]

4. How could we forget Zou Bisou? Megan’s cringeworthy (depending on how you see it) birthday gift to Don [season 5, episode 1]

5. My all time favourite – Peggy strides into McCann Erickson like the boss she is [season 7, episode 12] 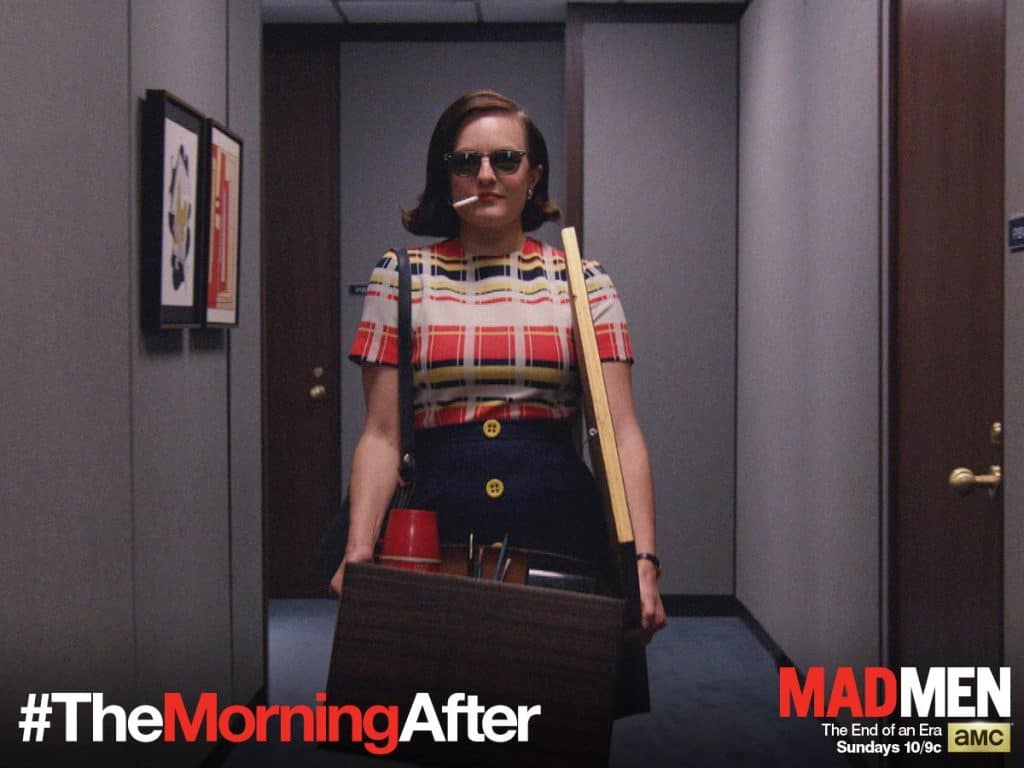