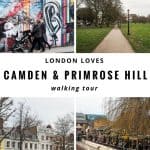 Once upon a time, I liked to think of myself as a bit rock n roll. Not too crazy but I had a few qualifying experiences that made me think I had some rocking cred. A child of the 80s, I was into the Clash and Stone Roses rather than Madonna or Simple Minds. My favourite band was the Smiths.

When I first moved to London in the 1990s one of the first places I went to was Camden, the unofficial home of indie rock in London. Camden was where all the bands I liked played. I also liked to “look the part” so made regular visits to the market for my grungey 90s outfits. I spent a lot of time in Camden.

I had not been back to explore that area for years so was delighted to be invited on an Unseen walking tour with Visit.org. 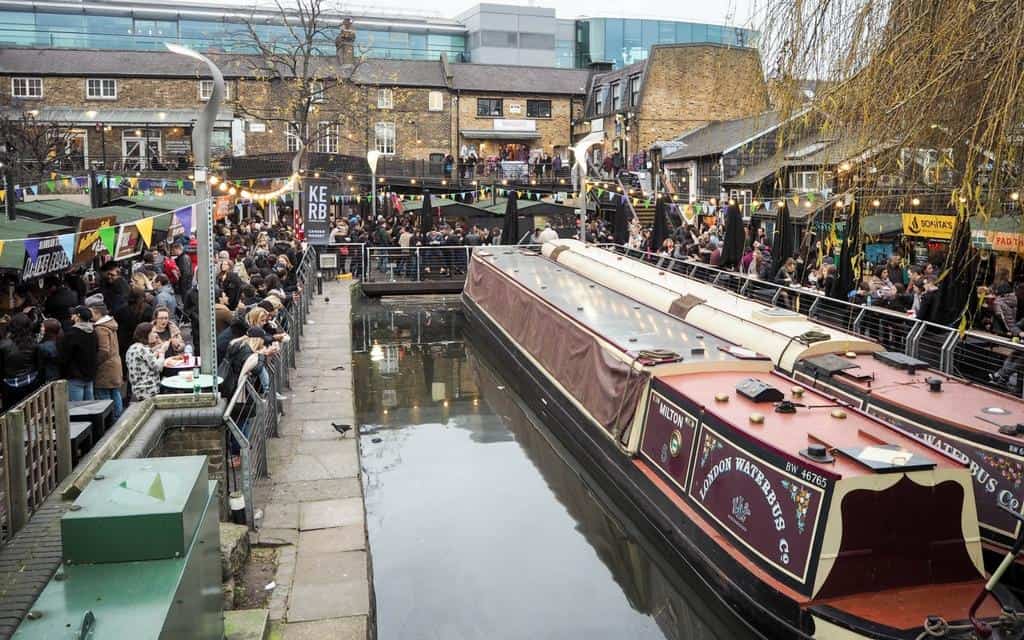 From humble industrial origins, Camden Town became a hot tourist destination thanks to the ever-growing Camden Lock market and indie rock culture. Tourists flock to the area for the street food stalls and independent clothes shops that sprawl along the lock near Camden High Street. When the market first started in 1974 there were only 16 stalls. Today there are over 1,000.

The area is found to the north of King’s Cross and Euston and is in the heart of the London Borough of Camden. The neighbouring enclave of Primrose Hill is home to a wealthy bohemian collective of rock stars, actors and artists. We explored these contrasting areas on our tour.

Highlights of the Camden walking tour 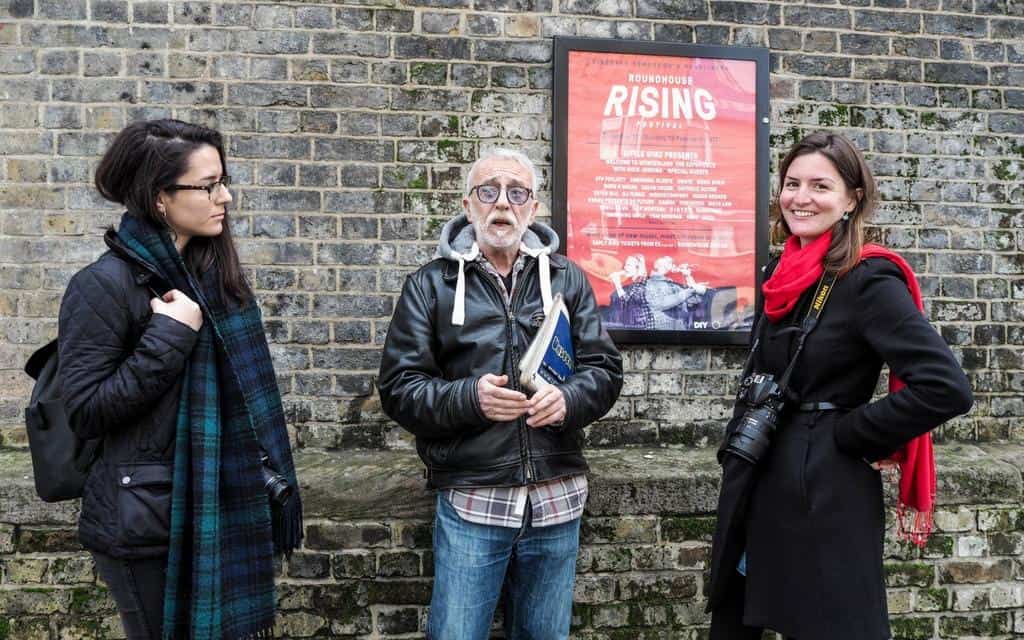 I quickly discovered our guide Mike had more rock n roll in his little finger than I had managed to acquire over my lifetime. Mike is one of several tour guides hired by Unseen Tours, a not for profit providing paid work to vulnerably housed individuals. Mike’s unique story is challenging, inspiring and integral to the tour. Having spent most of his life living in and around Camden, he has unique perspectives on the area and London.

Discover the haunts of your favourite indie rock stars 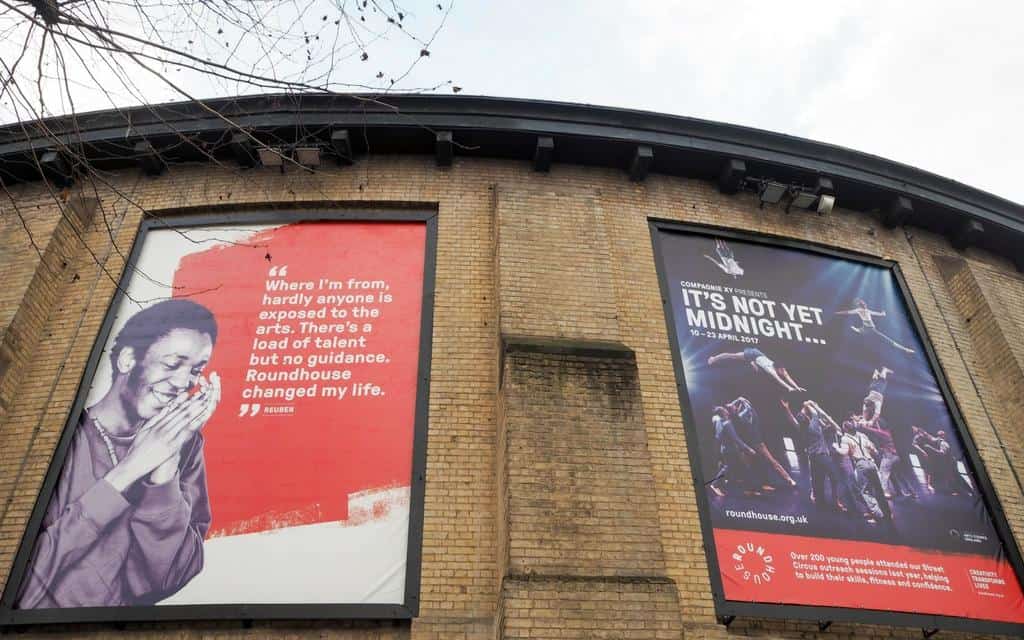 The Roundhouse (pictured above) was the venue of Pink Floyd’s first gig but sometimes it is the most unassuming places that are the local hangouts of rock and roll icons.

We saw Oasis’ Gallagher brothers favourite local pub and where Amy Winehouse liked to grab a late night kebab.  The kebab shop is iconic because it has hosted jam sessions by some of music’s finest including The Jam’s Paul Weller. 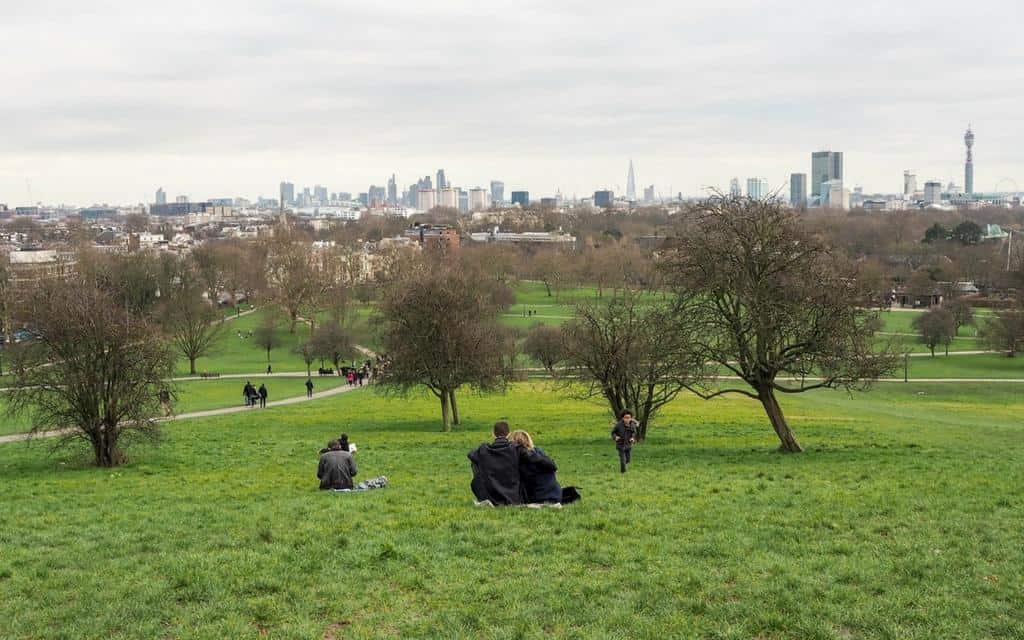 Even on a grey and bleak winter’s day you can’t help but be amazed by the scene of London sprawling before your eyes from Primrose Hill. Famous landmarks dot the skyline, one which is changing rapidly with increased development.

The colourful enclave of Primrose Hill 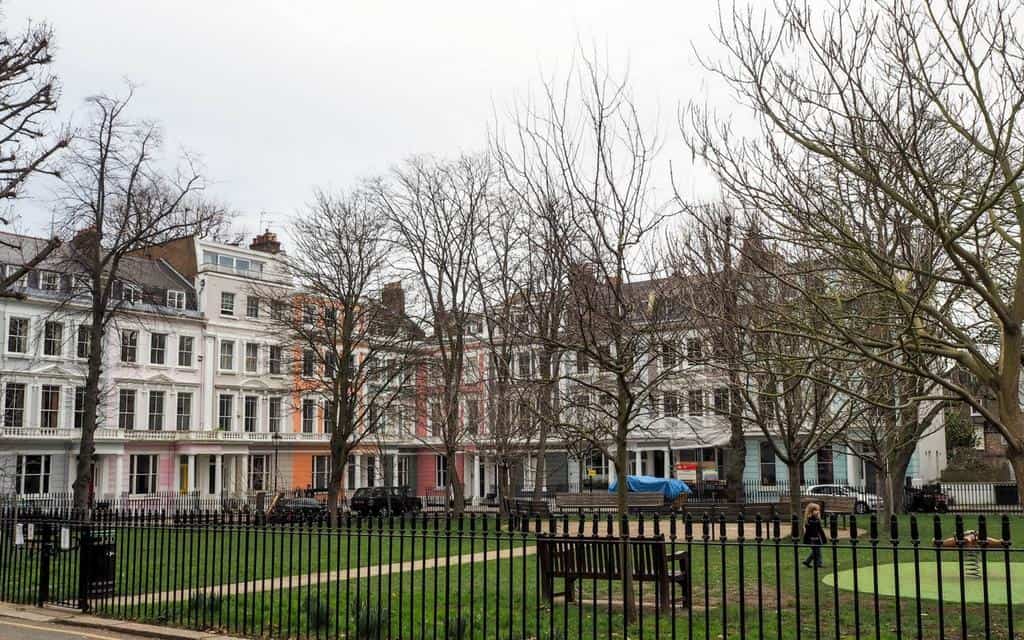 The colourful houses of Primrose Hill are the home to many of recognisable actors, musicians and playwrights. Primrose Hill is steeped in history and I loved learning how it evolved and how Mike viewed the contrasts with neighbouring Camden Town.

A stroll along Regent’s Canal to Camden Lock 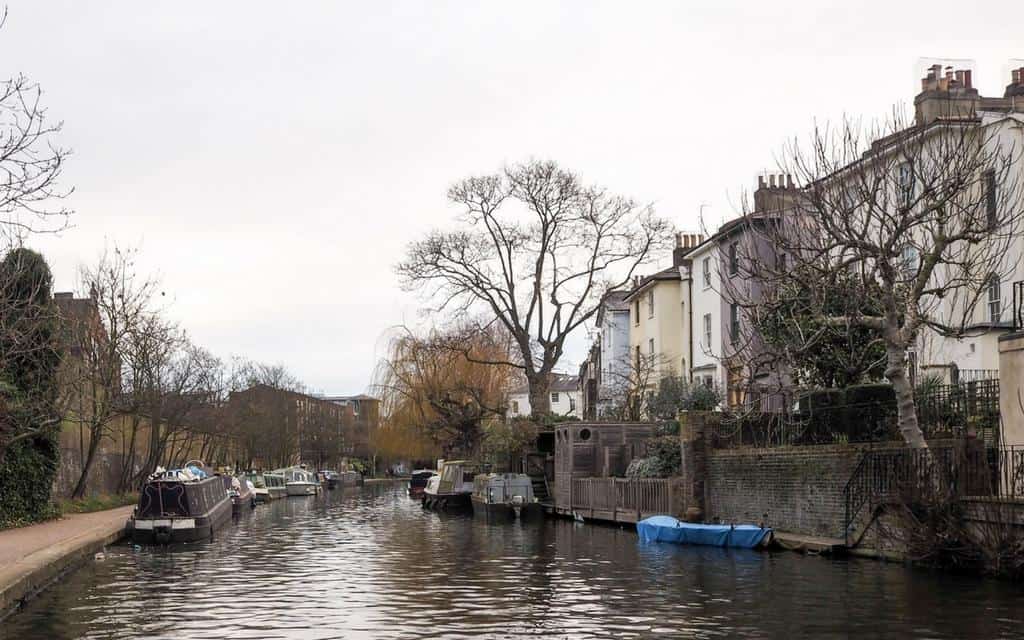 Though I had taken several boat rides down Regent’s canal, I first walked the towpath on our tour. We heard about the history of the canals and the importance of some of the landmarks along the way. Peeking into the windows of the colourful longboats moored along the banks of the canal proved to be a temptation I could not resist. 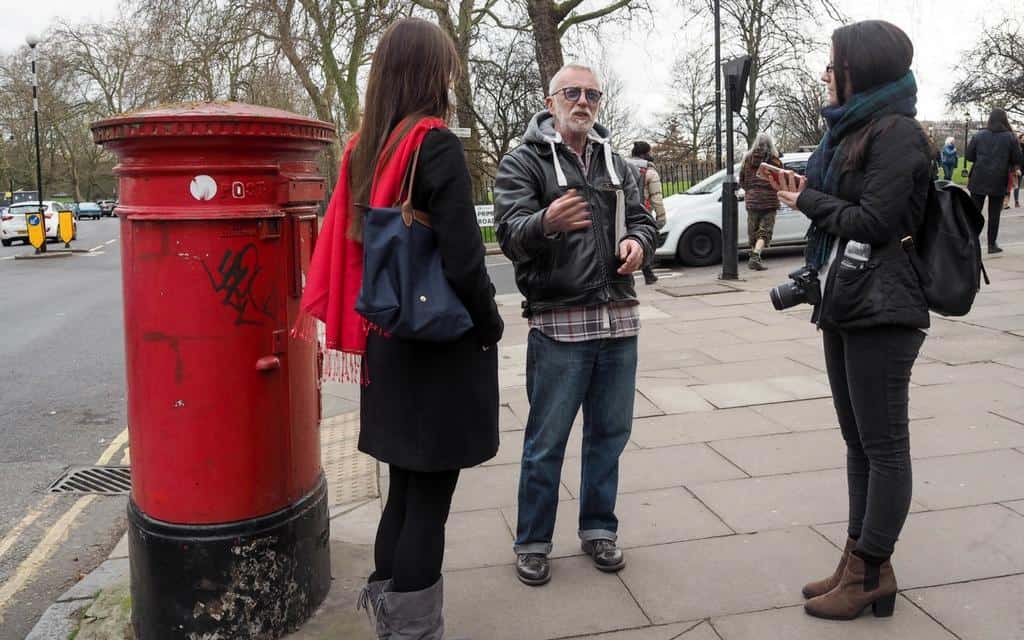 My favourite part of the tour was learning about Mike’s life and hearing his stories about living in Camden and Primrose Hill over his eventful lifetime. As with most local tours, the calibre of the guide is the difference between an average experience and an awesome one.  Mike is a truly engaging guide with many personal stories and anecdotes to share. We were a small group but I have no doubt that he holds the attention of the larger groups he usually leads on these tours. 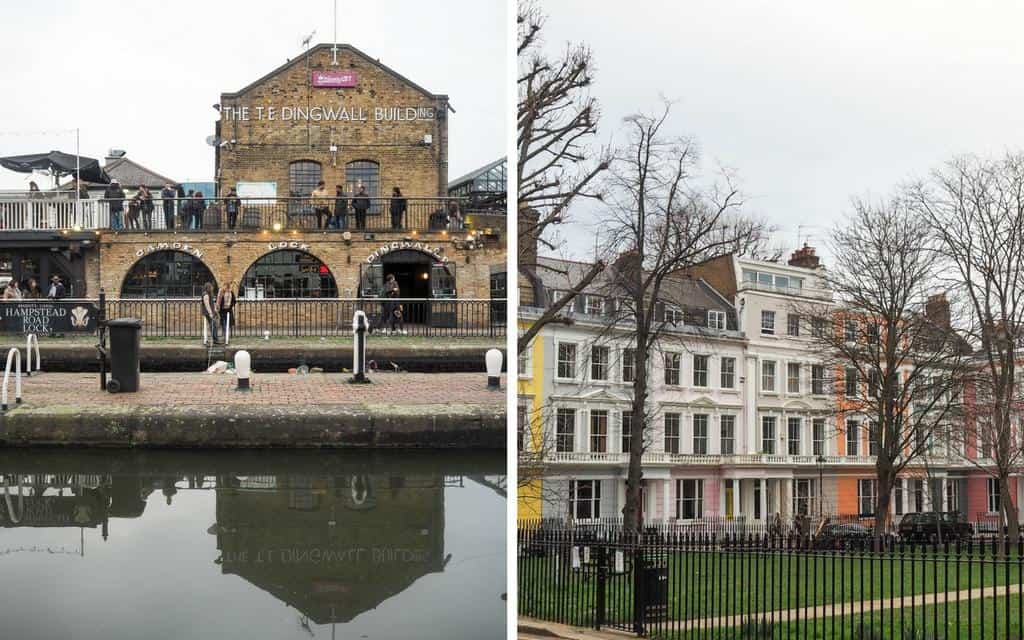 Mike is passionate about Camden’s indie music scene and has some great tales of his encounters with rock stars, actors and musicians over the years. It would be a shame to spoil those stories as Mike tells them so much better but I was in awe of his on-stage appearance with the Smiths back in their early days. I can just see him giving Morrissey a run for his money during their seminal hit “This Charming Man”. 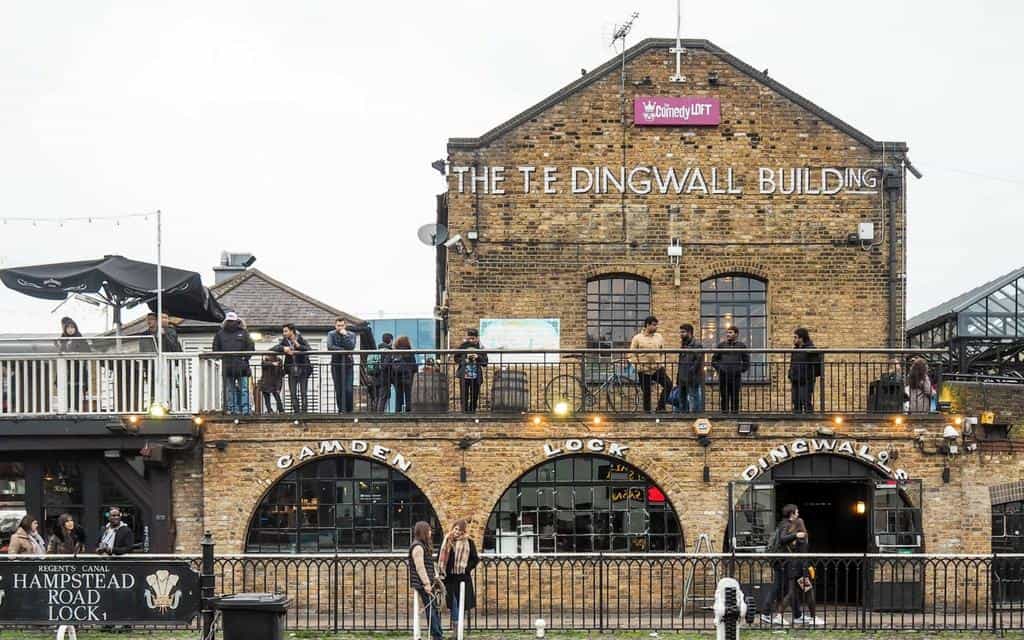 Our tour lasted around 2 hours and took in sights around Camden, Primrose Hill and Regent’s Canal. Tours run at 2pm on Monday, Tuesday, Saturday, and Sunday by appointment. The cost of the tour is £12.  Book an Unseen Camden walking tour

Unseen Tours is a not for profit initiative helping homeless and formerly homeless people become tour guides in their local area and assisting them to rebuild their lives. Guides receive 60% of the ticket revenue with the remaining funds allocated to essential operational costs. Other staff work on a volunteer basis and any profits made are reinvested into the business.

Visit.org is a platform to discover curated travel experiences offered by nonprofits around the world. Travellers can use Visit.org to find short immersive experiences to add their itinerary. Revenues generated by tours and experiences offered on the platform are channelled back to the local community through the host organisations.

Untold Morsels is proud to be part of Visit.org’s ambassador community.

Disclaimer – This was a complimentary tour as part of my role as Brand Ambassador for Visit.org. As always all opinions and views are my own. This post also includes affiliate links – for more information on our affiliate policy please visit our disclosures page. 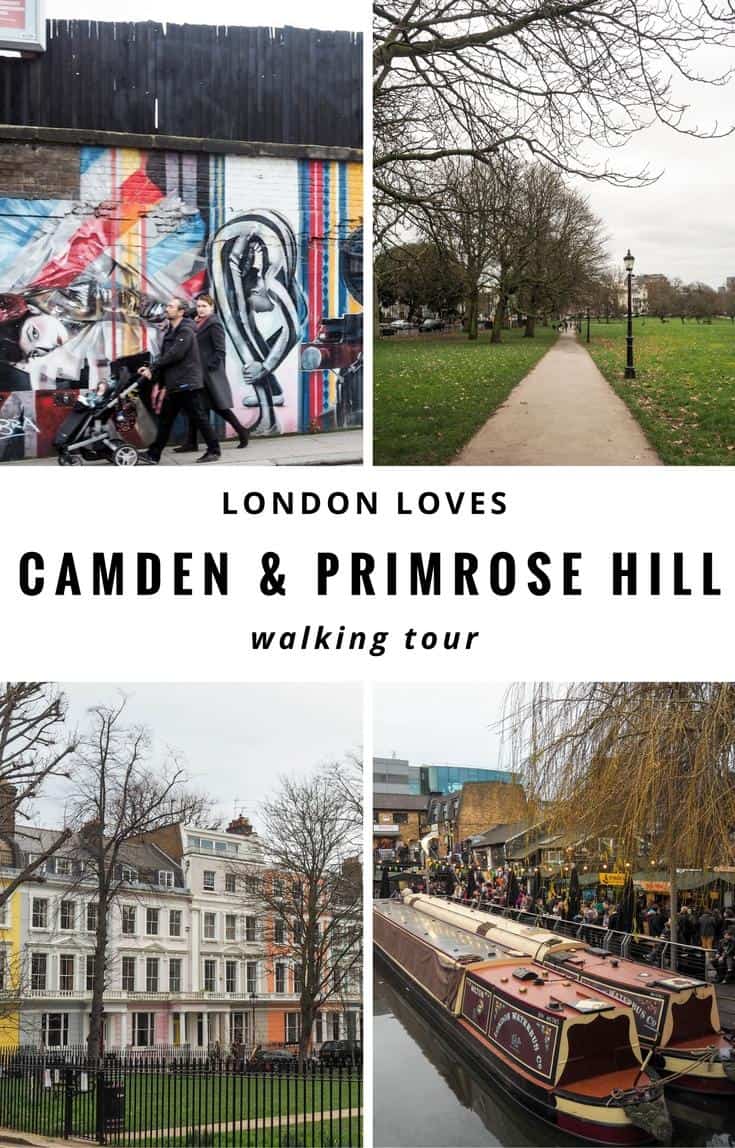