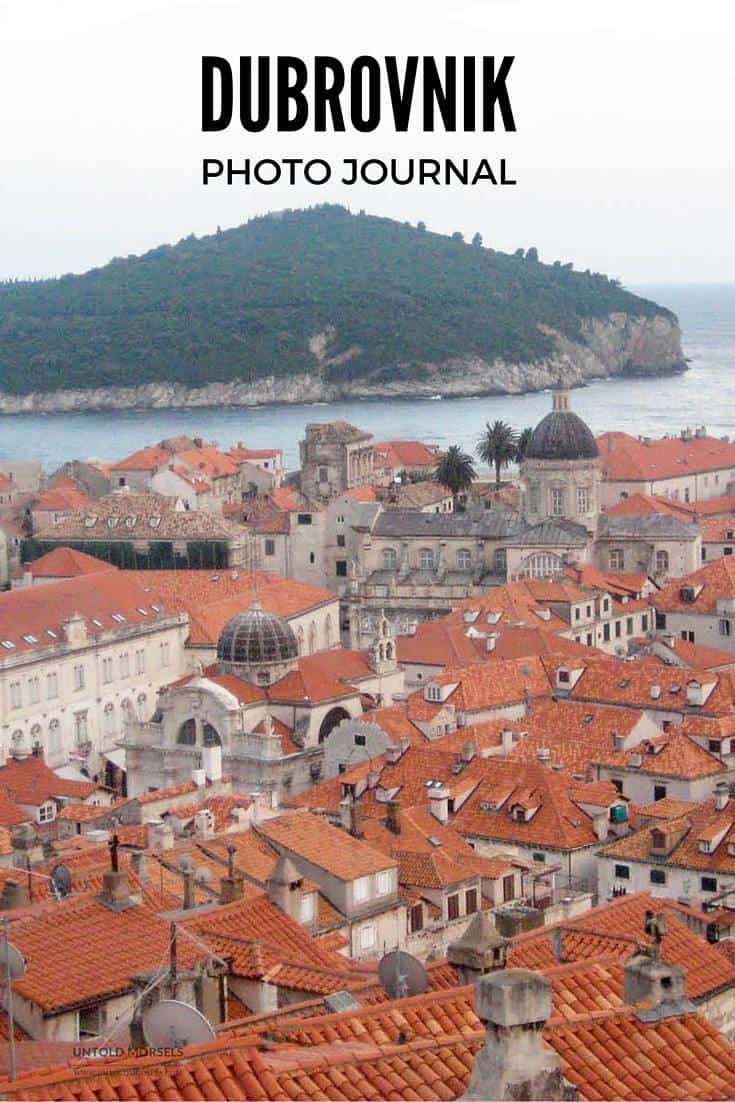 Dubrovnik is a dream.

Nothing can prepare you for the breathtaking beauty of this walled Renaissance city.

Not even the daily swarm of thousands of passengers from cruise ships lurking off its shores can deter you from falling in love with romantic Dubrovnik.

The city has a fascinating and sometimes tragic past due to its strategic position on the Adriatic Sea.

Dubrovnik had its heyday in the 15th and 16th century as capital of the progressive trading nation known as the Republic of Ragusa. Built on the profits of its merchant and aristocratic elite its power rivalled that of the Venetian Republic.

Despite a devastating earthquake in 1667 and subsequent invasions by the Napoleonic armies and Habsburg Empire the city prospered. The city’s regal marble streets were enhanced by pretty baroque buildings under Austro-Hungarian rule.

In more recent times, the world was shocked by the 1991 siege of the city that lasted 7 months.

Caught up in the collapse of the of former Yugoslavia and long running tensions among the Croatian, Bosnian and Serbian people, the city and its people suffered devastating losses.

It is hard to imagine that this was scene of such tragedy as you enjoy strolling the charming streets of Dubrovnik.

Scenes from a city break in Dubrovnik

1. Your visit to Dubrovnik must start with a walk along the city walls 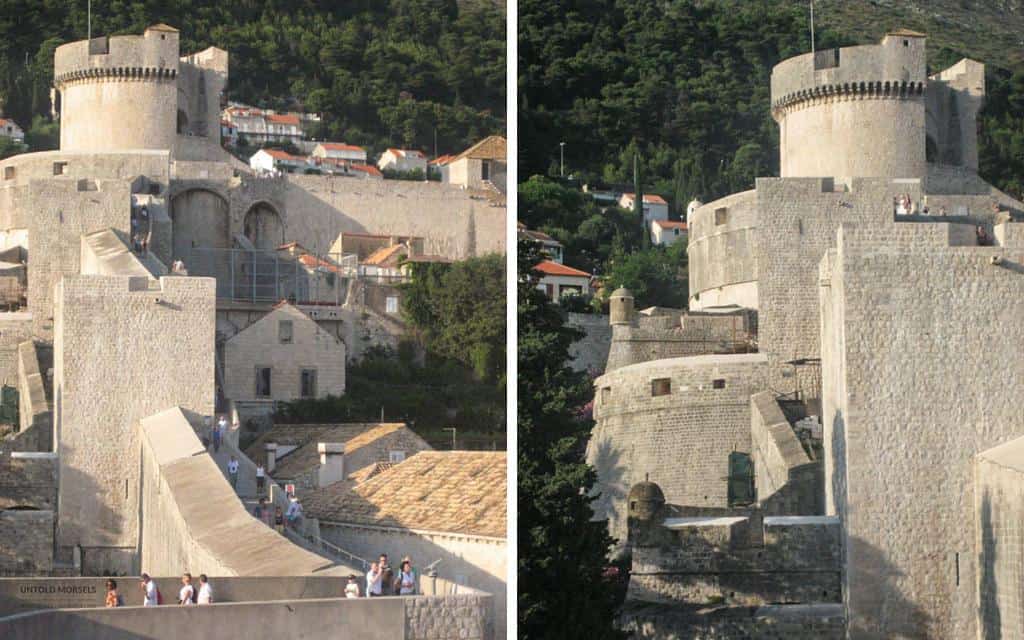 2. You will stop every few minutes to gasp at the view 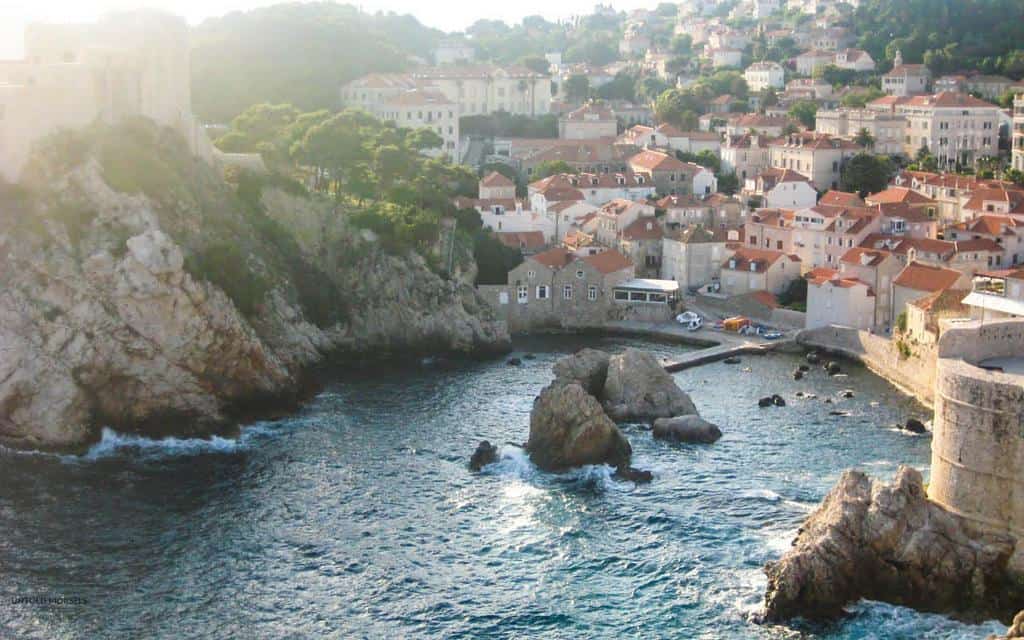 3. Relax at the buža or hole in the wall bars that perch on the cliffs outside the walls 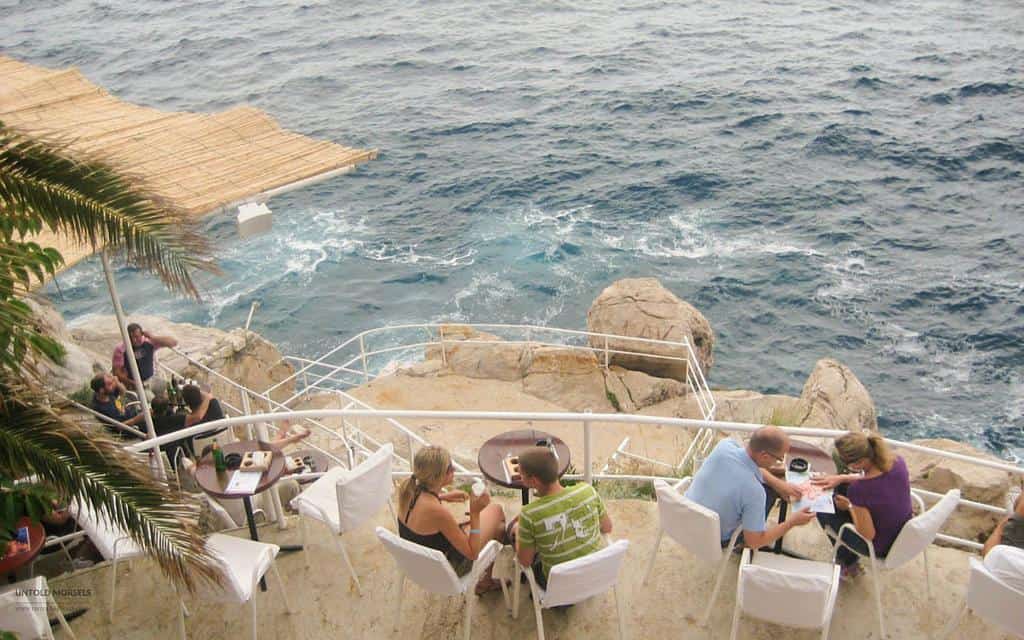 4. Take a stroll down the Stradun or main street of Dubrovnik’s old town 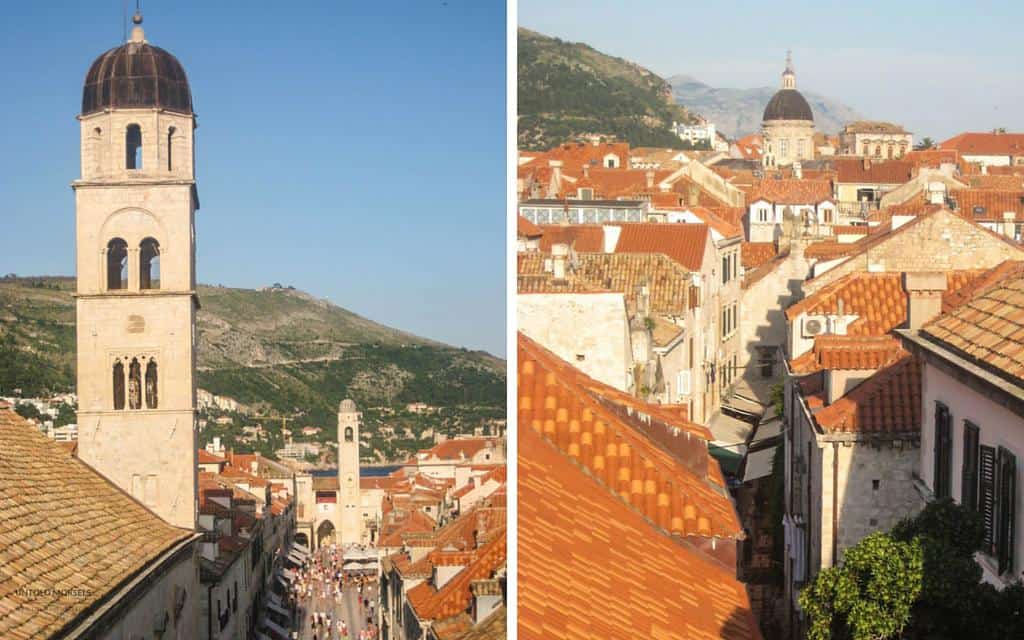 5. Get lost in Dubrovnik’s alleys and laneways 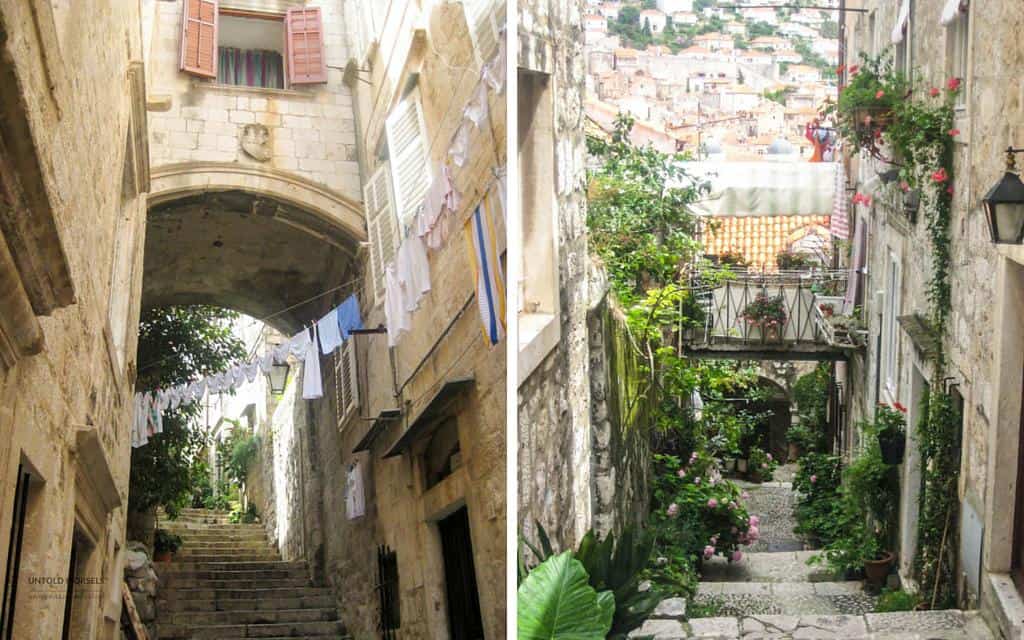 6. Catch some sun at the local beaches 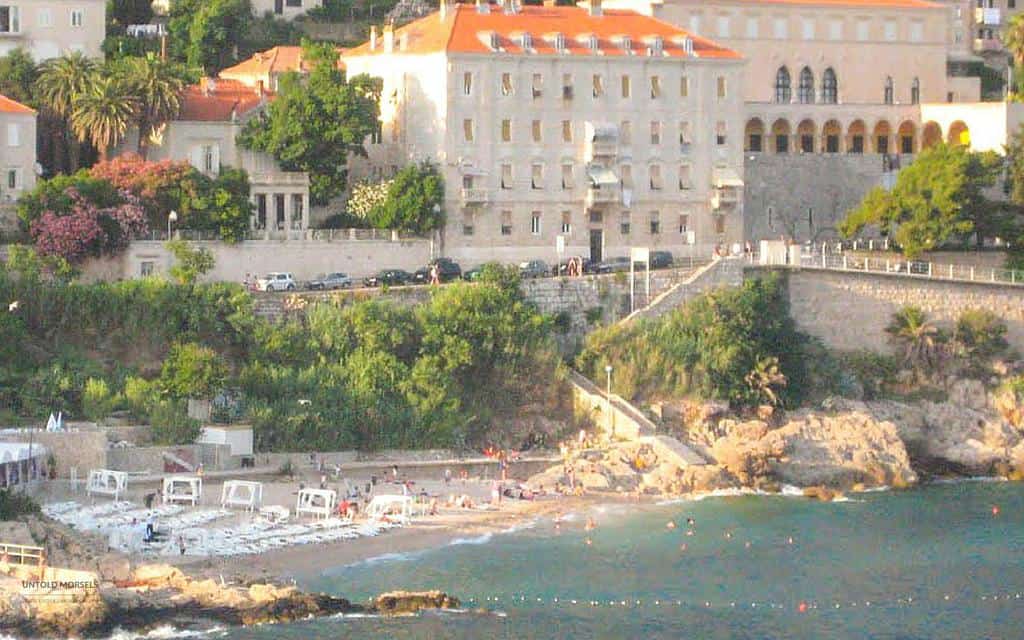 7. Stroll around the pretty harbour 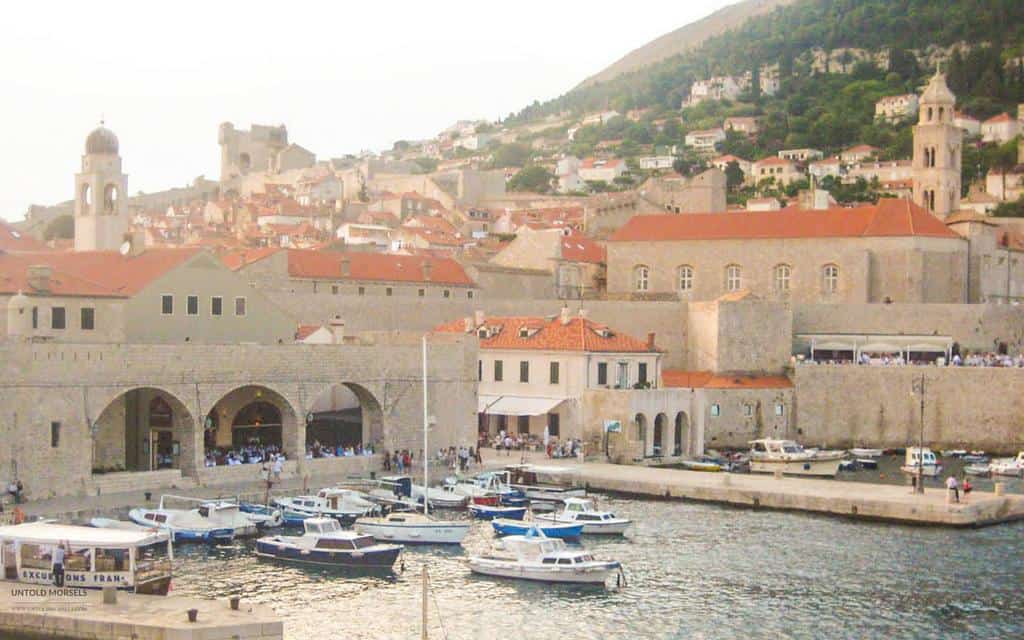 8. Admire the Renaissance and Baroque architecture 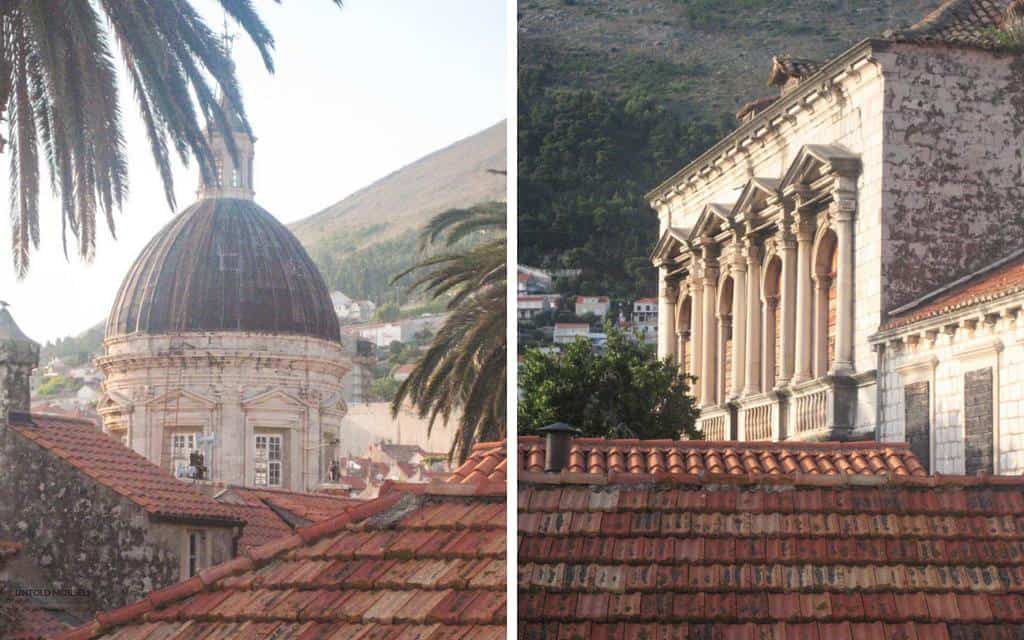 9. Watch the sun set over the Adriatic Sea 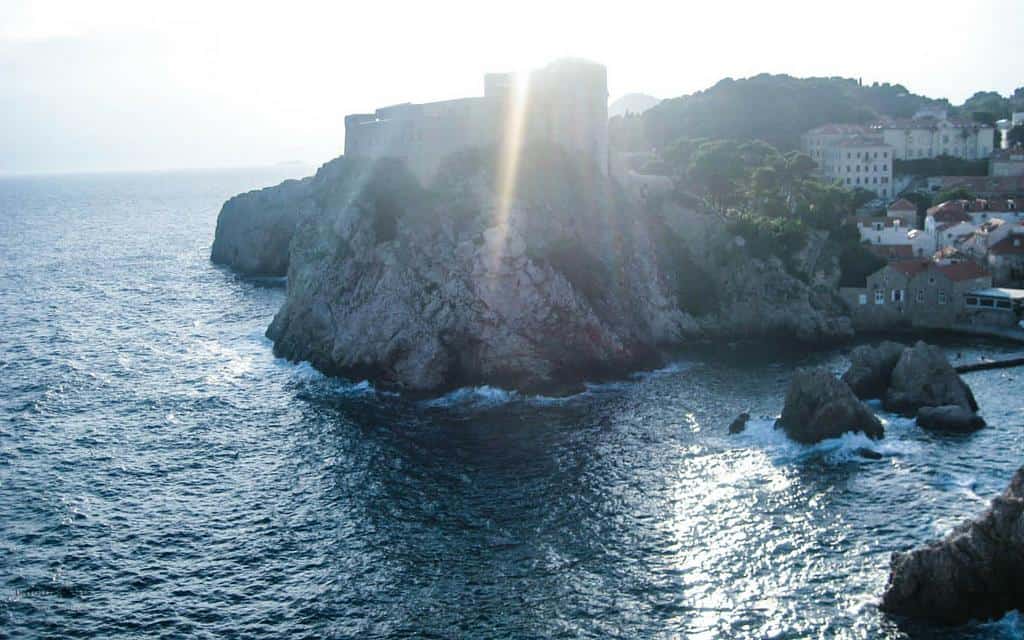 10. Escape the city and visit Montenegro and the neighbouring islands 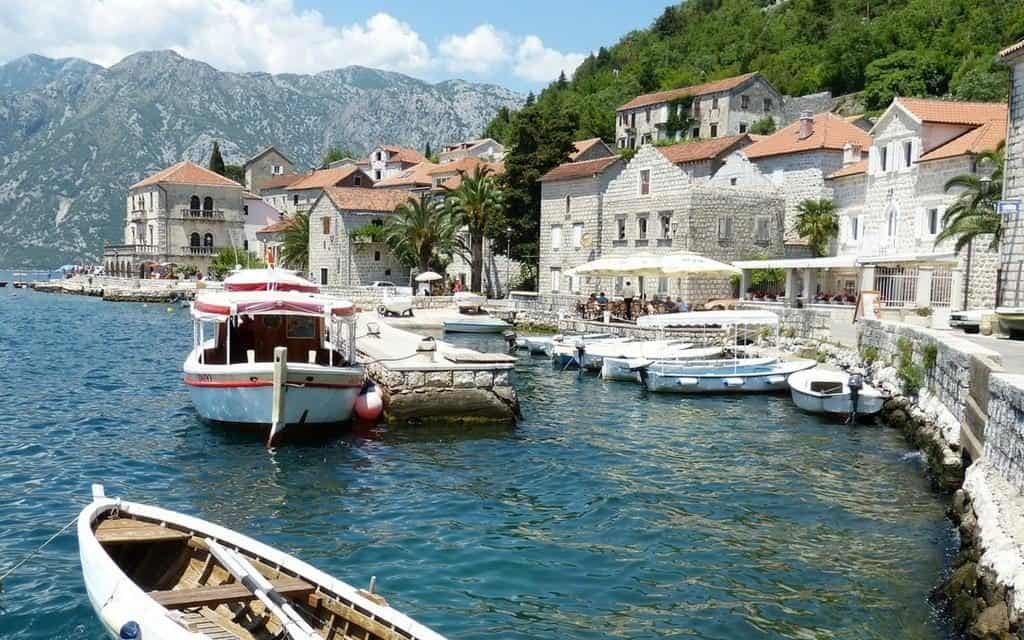 Dubrovnik is a city of legends and of course its walls have now been immortalised in scenes from popular TV series Game of Thrones. If you are a fan of the series you can even do a Game of Thrones walking tour taking in locations from the show.

Apart from its beauty the city has many activities for visitors of all types.

You must not miss a gentle stroll along the 2 kilometre wall surrounding the city. It is from here that you will see the most spectacular views of Dubrovnik and its surrounds.

We loved it so much we walked the walls twice over a 3 day visit. The light and shadows on the terracotta roofs vary so differently depending on the time of day. 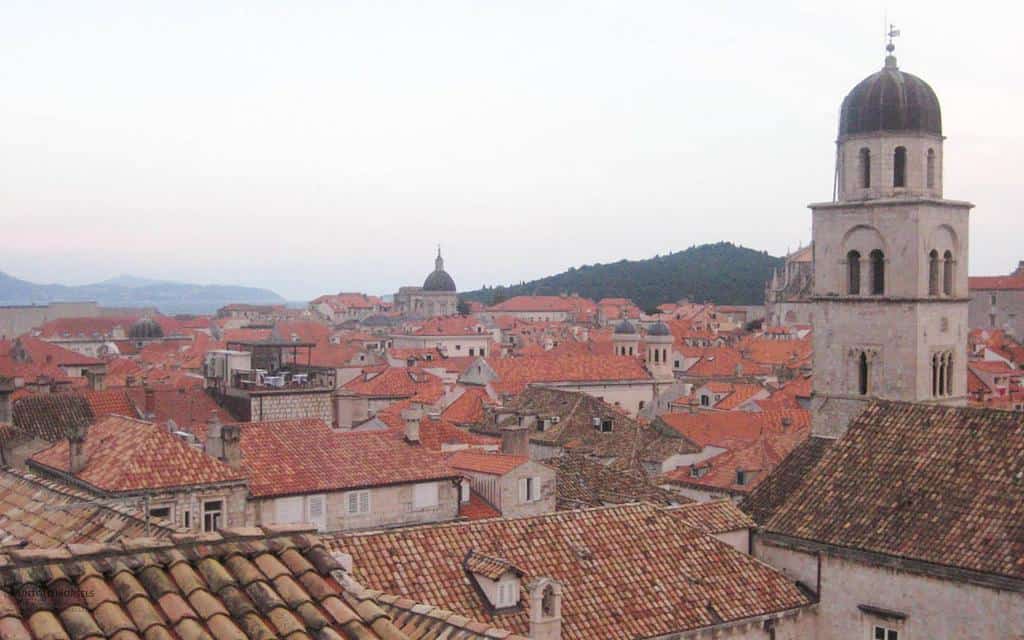 Within the city walls stroll the length of the Stradun or Placa, the marbled thoroughfare that links the main gates of the city. Then venture into the alleys and labyrinth of Dubrovnik – a treasure trove of boutiques, restaurants and cafes.

If you enjoy history and cultural experiences you can explore the renaissance and baroque architecture including the 17th century cathedral and the Rector’s Palace. Notice the damage due to shelling during the 1991 siege.

Lovers of seafood and eating in general will enjoy Dubrovnik’s Italian inspired cuisine. You can spend a few leisurely hours over a delicious seafood feast or enjoy a quick tapas style bite to eat over a glass of wine in one of the many local bars.

A great way to discover Dubrovnik’s food and wine traditions is joining a culinary walking tour where you can discover the best black risotto and local Posip wine. 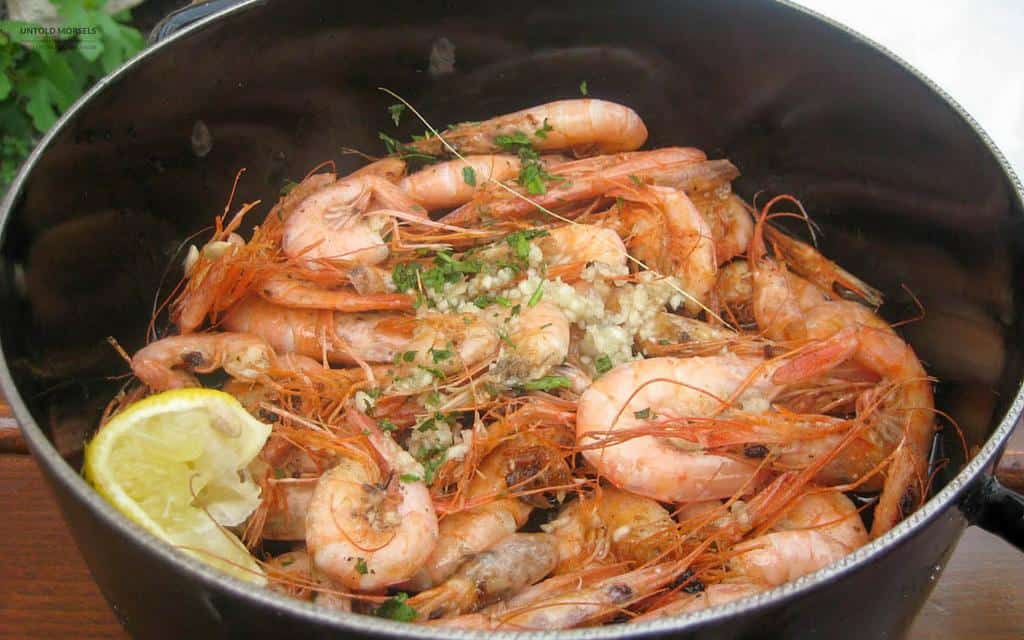 There are several beaches close to the old town. We stayed near Danče beach just outside the Pile gate entrance to the city. It is a rocky beach not suitable for children but fun to watch the locals jump from the rocks into the water.

Near the city’s eastern gate you will find popular Banje Beach overlooking the old town. If you feel the need to find your sea legs you can take advantage of many day trips to the surrounding islands such as Korcula and nearby Montenegro.

My favourite experience in Dubrovnik was enjoying watching the parade of yachts sail into the harbour as we sipped our wine overlooking the sparkling Adriatic Sea.

Tip – sunrise and sunset are unsurprisingly spectacular in Dubrovnik but they are also the best time to avoid the cruise ship crowds.

Resources to help you plan your trip to Dubrovnik and Croatia

Want to explore beyond Dubrovnik? Check out this one week Croatia itinerary full of architecture and adventure

Find more Dubrovnik photo spots like these in this article

Details on the best places to stay in Dubrovnik here