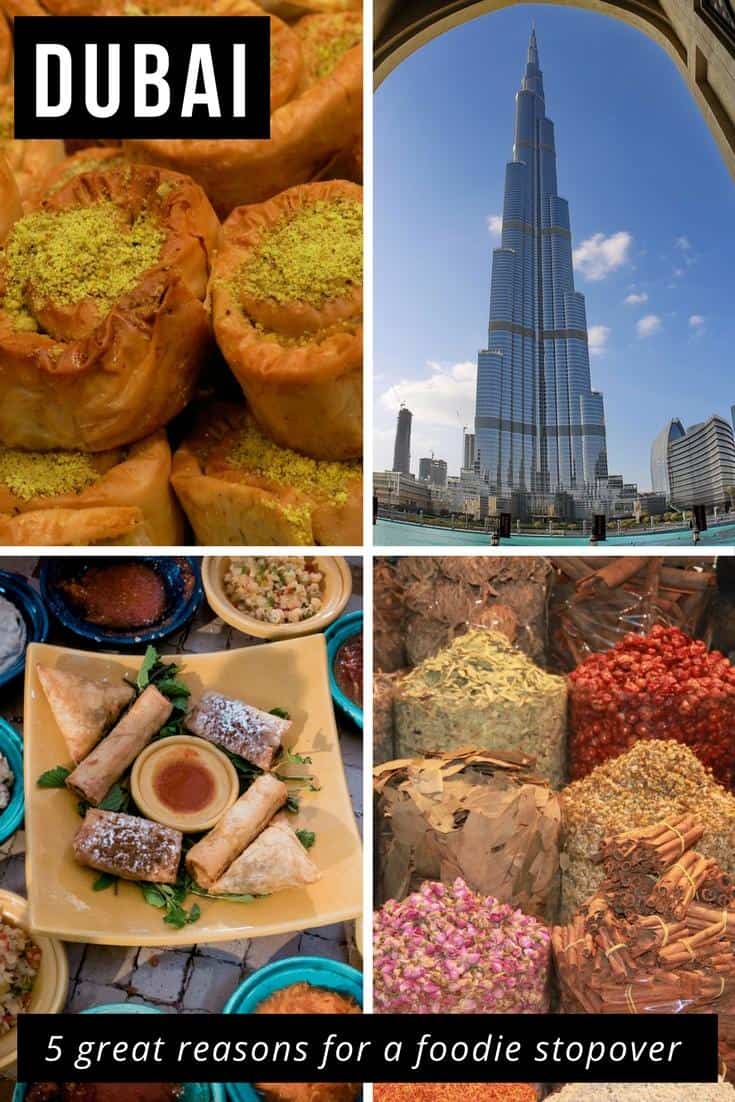 Dubai food culture is renowned world wide. The city is full of flavourful delights and is perhaps the absolute, unrivalled destination for a foodie.

There are stalls and stalls of budget-priced dishes in every mall, juxtaposed with fabulous restaurants serving fare created by Michelin-starred chefs.

Some might say a Dubai stopover is the perfect foodie treat. The city’s foodie haunts offer an eccentric mezze of exotic dining experiences. How many can you pack into 24 hours in Dubai?

Ever since the first travellers arrived in Dubai on dhows and camels, the city’s unique food culture has embraced various cuisines.

After all, Dubai is situated right in the middle of the world. Is it any surprise then that this glamorous city represents all the world’s cultures and cuisines?

If you love great food, and if the UAE falls in your air route, plan for a gastronomic stopover in Dubai.

1 | A Gastronomic Feast Under The Desert Stars 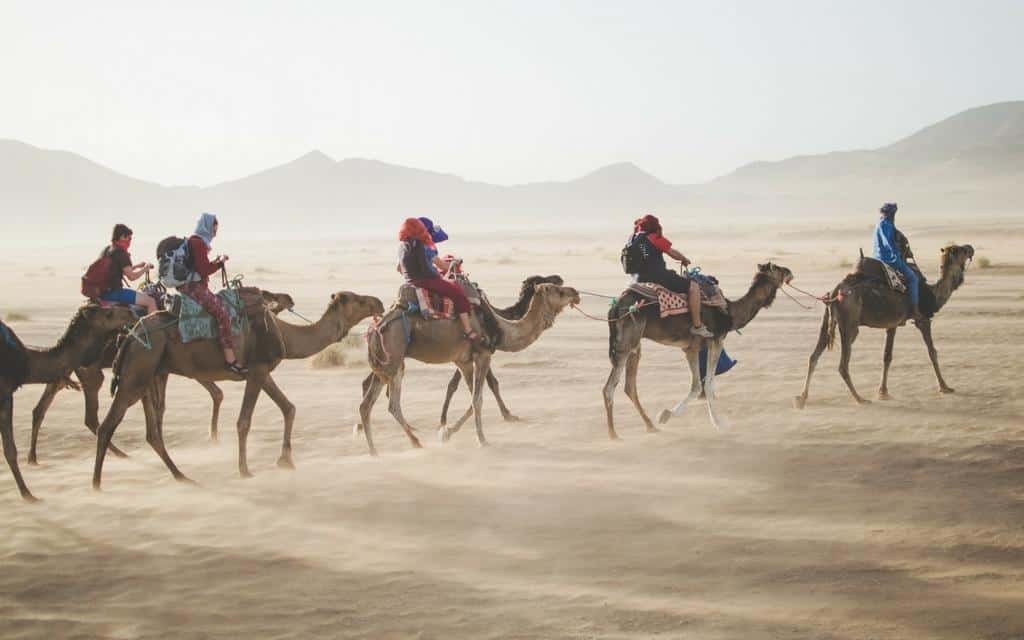 Imagine this – an unforgettable desert safari, complete with a ride on a camel on glorious sand dunes, in the style of the Bedouins.

On your desert safari, you’ll get glimpses of the Dubai that was only a little fishing village, and the city that Dubai is now.

You’ll feel like you’ve stepped into another world when you settle down on the still-warm dunes and watch a supreme show of falconry.

As you rest yourself, your safari organisers are busy cooking an authentic Emirati dinner, including camel curry. 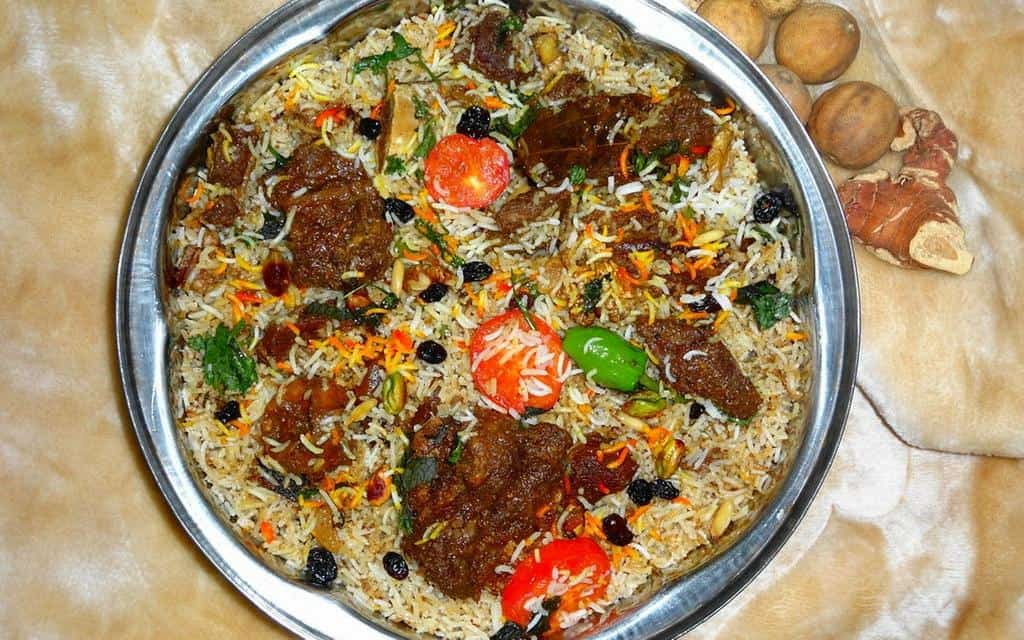 Lean back on the dunes and feast your eyes on the pitch-black sky, where each star shines brighter than you’ve ever seen it before.

Let the smells of the flavourful curry flow over you, as you take in the amazing sight of the endless stretch of dunes into the desert.

This is an unforgettable experience that is unmissable while on a stopover in Dubai.

Dubai simply must have the biggest, the best and the most spectacular of everything.

That’s the way it is. Dubai is bursting at the seams with top-class cafes and restaurants, run by Michelin-starred chefs.

Hungry for a gourmet break? Try any of Dubai’s amazing fine dining restaurants and you won’t be disappointed.

Trouble finding good foodie joints? You really shouldn’t have a problem – eating in Dubai is a favourite passtime.

But why not try an opulent Dubai food tour like the mighty Burj Al Arab tour, often described as the world’s most luxurious, with amazing lunch, dinner and evening tea options.